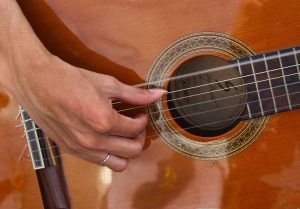 I hope that you are here because you have listened to some of my songs on my Youtube channel GrahamPemberton1.

Pete Townshend once famously said that there is a limit to what you can say in a three-minute         pop-song. He was right. One of my solutions to this problem is to have longer songs; some of mine             are several minutes long.  Please stay with them!

However, some things that need to be said are not really suitable for songs at all. I have therefore initiated another website spiritualityinpolitics.com where I can go into more detail about the ideas which have inspired my songs.
Put as simply as possible, my message is that modern society has gone astray, having lost contact with the wisdom of ancient societies. The beginning of this problem can be traced to the rise of the         so-called Enlightenment, modern physicalist science, and the accompanying march towards atheism, secularism, and humanism.  In the wake of this, religious belief has become a private matter for the individual citizen, and is thought to have no place in politics. 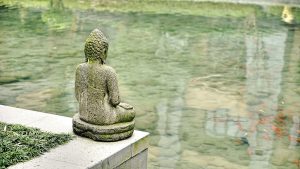 In the past, cultures were built on the idea of a relationship with higher powers. Examples of this are: Hinduism (see, for example, the Bhagavad Gita), ancient China and Taoism (see the Tao Te Ching), the Hermetic tradition, a Greek philosophical tradition culminating in Plato, Jewish Kabbalism  and so on. Before European interference, there were strong spiritual traditions going back into the remote past amongst Native Americans, Australian Aborigines, and many other tribal cultures around the world.

I suggest that the solution to society’s problems, although in practice it might be difficult to achieve, can be found in a return to these ancient wisdom traditions. We need politics inspired by spirituality!

Many people are openly hostile to religion, others are heavily critical, sometimes for good reasons which need to be taken into account and faced. Rather than reject religion, however, it is better to rejuvenate it, to reinvigorate and strengthen it by helping it return to its central truths, at the same time exposing the flaws in atheistic, physicalist, and humanistic thinking. The latter are the inspiration for much of modern science. We therefore need to move forward beyond this to a new spiritual synthesis of science and religion. 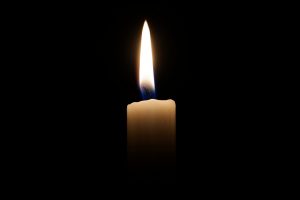