Every evil deed, since the world began, 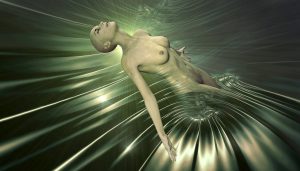 Bad karma, tortuous maze winding through your head.
Bad karma, you can escape the spider but not the web. 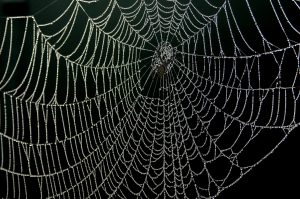 Were you there when Ghengis Khan’ed?
Some are still held on remand.
Did you witness Hitler fail?
Some were tried, are now in jail, and some are only out on bail.

Did you see Alexander Greating,
Christian empires confiscating, populations decimating?
If you only knew, you might repent
Do you dare to call yourself innocent?

A million rapes, untold slaughter, looting, murder, war, and torture.
Bad karma, nightmare maze winding through your head.
Bad karma, you can escape while living, but not when dead. 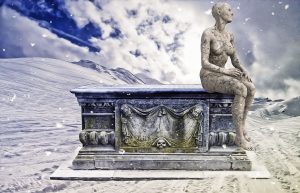 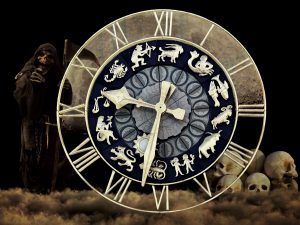