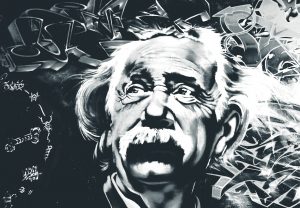 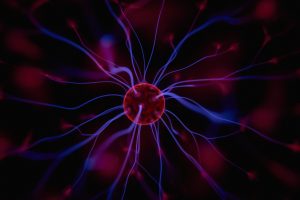 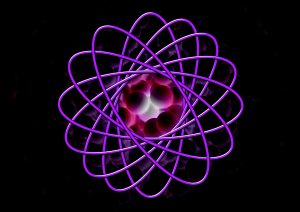 Longing for order, longing for logic,
Confronted by mystery, running to theory,
Changing theory to satisfy desire.
They seek to repeat the unrepeatable, to predict the unpredictable,
When the wise just know, how do they know?
That the big bang is still just a theory
And that humans learn nothing from history. 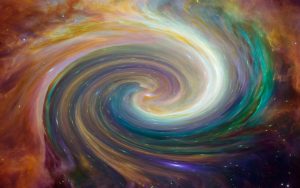 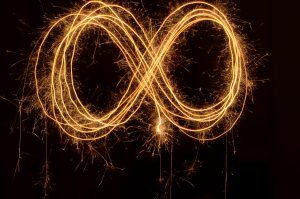 And Scripture has declared that there is no snow.
They do not know….. How could they not know?